Salesforce Hiring Will Get Easier

Venture Capital spending reached $330B in 2021, an increase of 100% from 2020. This climate created a sea of hiring competition in SaaS but a return to normal is coming.

For companies plagued by the challenge of hiring even a mid-level Salesforce Administrator or Developer, rest assured - things will get easier.

While an overall skills shortage remains in the Salesforce ecosystem - not enough qualified professionals to fill all the open jobs - we are experiencing a particularly challenging hiring climate due in no small part to the historic levels of venture capital funding.

Why is it so difficult to hire in Salesforce?

These 7 startups alone employ a total of ~30 Salesforce Administrators and Developers.

It’s not that a single startup is hiring up all qualified Salesforce Professionals but the fundraising landscape in SaaS has resulted in thousands of additional FTE Salesforce headcount spread across many thousands of companies.

So, what does this mean?

Low interest rates have resulted in historic levels of funding available to SaaS companies and this cash very quickly translates to increased hiring. However, the funding is set to slow down and SaaS startups that didn’t have healthy fundamental financials will start by slowing hiring.

As fewer companies scale their internal Salesforce teams (or do so in smaller numbers), there will be less competition in hiring for this skill set.

Taking it a step further, on a 12-18 month timeline, it’s reasonable to expect that we see the SaaS startup ecosystem begin to contract. Companies burning cash will run into trouble when the fundraising environment changes and eventually we will see staff reductions and layoffs.

We shouldn’t anticipate any sort of large wave of SaaS startups going belly up but this will be felt as a slow, simmering market shift. These factors will lead to both a decrease in hiring competition (demand) and an increase in available Salesforce Professionals (supply), which plays nicely in the favor of companies hiring Salesforce Admins or Developers.

How should I think about Salesforce hiring in 2022?

Our advice to clients is to just be patient. The Salesforce hiring market will shift in favor of companies throughout 2022, so don’t rush into overpaying a Salesforce Admin just to get the headcount filled. Consider hiring a Salesforce Admin Freelancer on a temporary basis as a stopgap, while working to fill the full-time role - it’s only going to get easier. 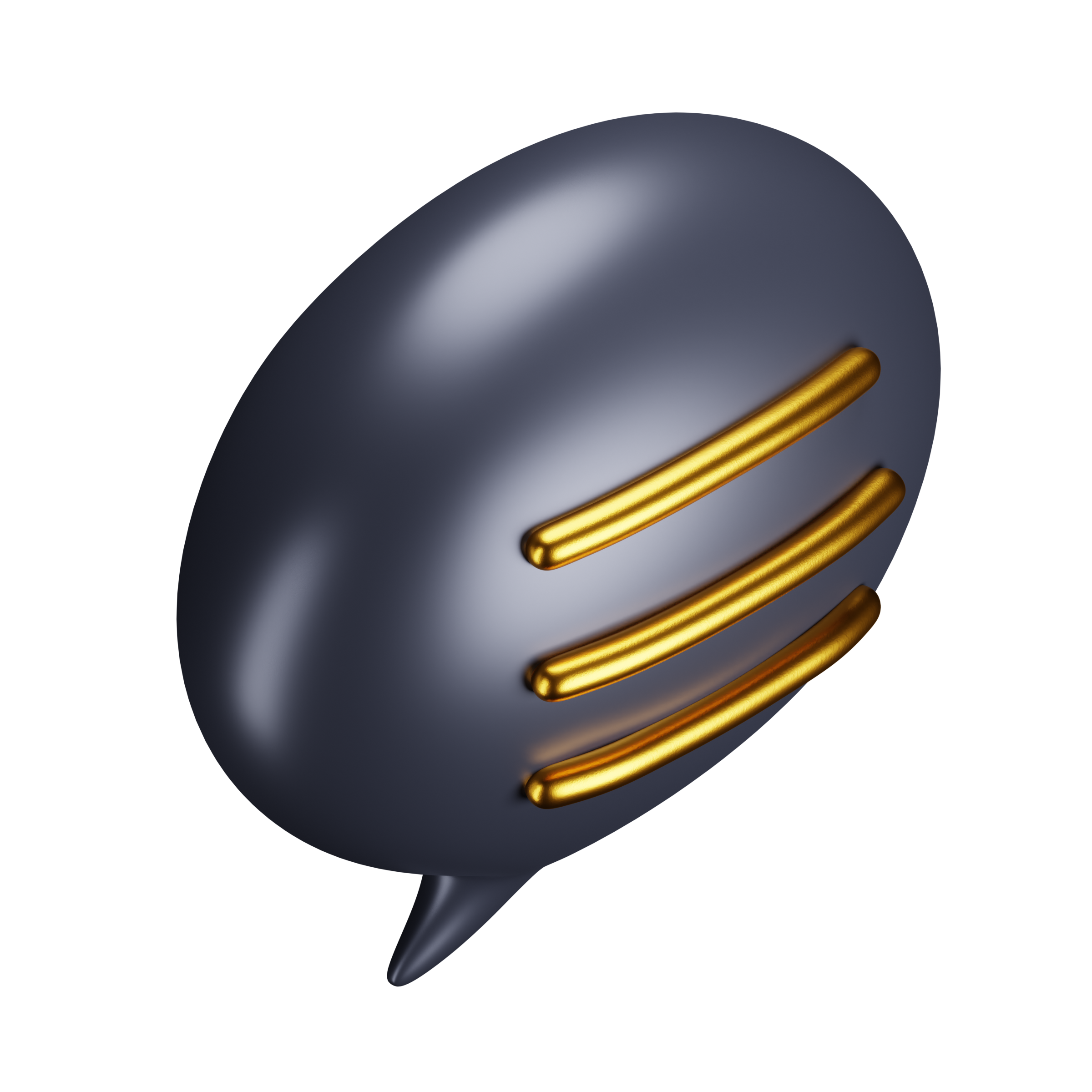